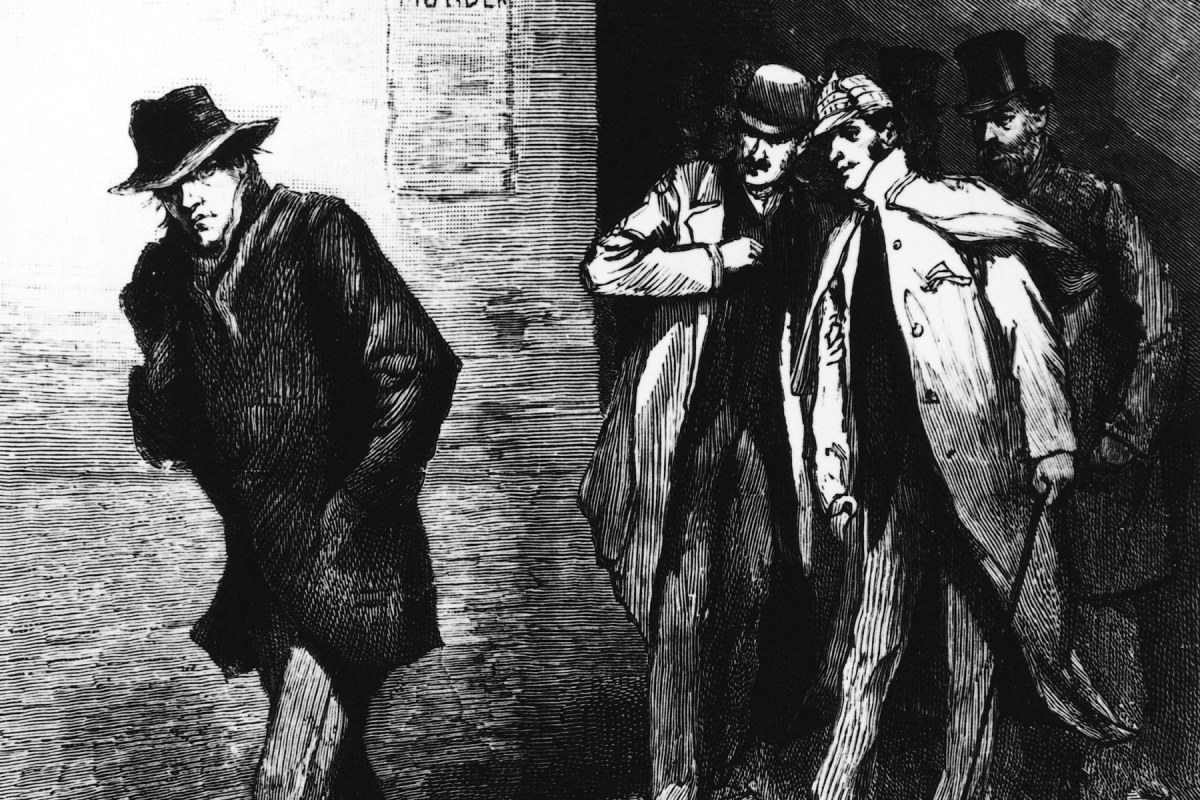 This is another suspect that makes most people ask “Who?” He’s not a famous author, painter, or prince, so if you know who Robert Mann is, you’ve either read M. J. Trow’s 2009 book or seen the Discovery Channel documentary. Robert Mann was basically a nobody, making him a prime candidate for being the killer who was never identified.

Mann was the mortuary attendant at the Whitechapel Workhouse, so we know for certain he was in the area at the right time. He even has a direct connection to the murders, since both Polly Nichols’ and Annie Chapman’s bodies were taken to that mortuary. There was even a bit of confusion during the inquest into Polly Nichols’ death so Mann’s name made it into the newspaper reports.

Mann was asked what, exactly, he had done with Polly Nichols’ body, and who was there while he did it. The wounds to her abdomen were not discovered at the scene but only after she had been undressed at the mortuary, and the coroner seems to have gotten very frustrated with Mann’s changing testimony about witnesses. One newspaper reported the coroner concluding his questions with the statement that “It appears the mortuary-keeper is subject to fits, and neither his memory nor statements are reliable.” It appears Mann changed his story too many times to suit the coroner.

At Annie Chapman’s inquest, Mann’s occupation gets specified as being a “watchman,” meaning he wasn’t ever supposed to have touched the bodies at all. Considering how the “mortuary” he was watching was really a shed and not a proper mortuary in the first place, it seems plausible that he could have been asked to help. Right?

In 1988, to mark the hundred-year anniversary of the murders, FBI agent John Douglass composed a psychological profile of Jack the Ripper. (If you’re a fan of Mindhunter, Douglas is the real-life Holden Ford.) You can read Douglas’ full profile here. A lot of it should be familiar: white male, low social standing, broken family life, socially inept … nothing surprising, and nothing to say it wasn’t Mann.

Trow follows Mann’s life as closely as possible, and there’s nothing in it to conclusively prove that he couldn’t have been the Ripper. He fits the profile, at least, and everyone knows he was around at the time of the murders because his name made the papers. According to Trow, everyone else just overlooked Mann before this, both during his life and after his death. And isn’t that the perfect marker of a serial killer who was never identified?

Mann is an interesting case because he can be shown to at least have been around bodies and death, even if we can’t say for sure that he was obsessed with either, or the creation thereof. He could have just been a resident of the workhouse, stuck with the job they gave him, and confused and overwhelmed by the coroner’s inquest.

Or he could have been a cunning murderer hiding behind the mask.

What do you think? Is Mann one of the top likely Rippers, or was Trow just grasping at straws?