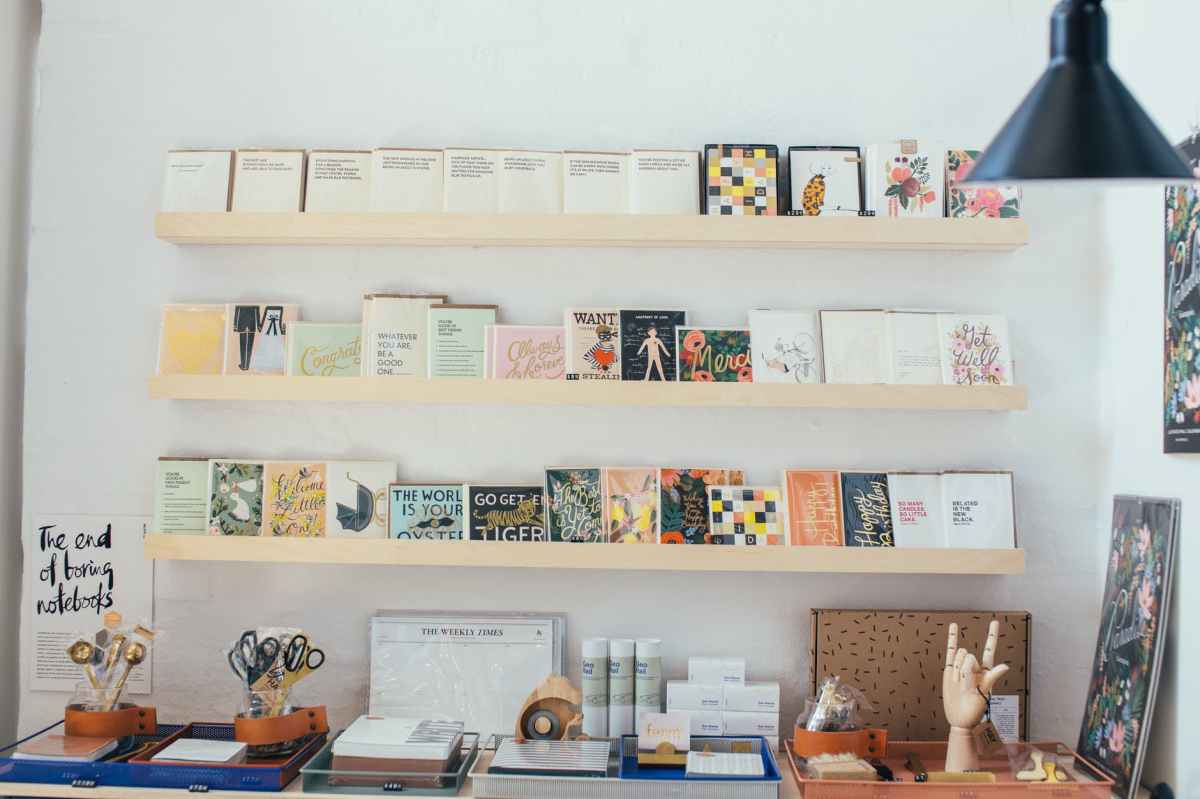 Lately I’ve been working toward the tail end of a couple projects. Proofreading, final manuscript preparations, that kind of thing. Generally surface-level stuff and final checks before sending something off. I’ve just finished the current step on a couple of these, and I was telling a friend that I don’t know what I’m going to do with the rest of my week, since I know I’m getting comments back from someone next week.

He told me he’s spending his week reading.

I’ve been so focused on these particular steps for these particular projects that I’ve been ignoring the stack of books to the left of my desk in my “read these next” pile. Not to mention a whole bunch of other books lined up behind them.

I have to admit, though, that this isn’t new. Once I get to the end of my to-do list, even two items at a time, there’s generally a moment of stunned silence and a feeling of “Uh … so what now?” I’ve been so focused on getting this one thing done – thank you, blinders – that, once I’ve checked it all off, I have to blink a few times before I can back up and take a look at the forest again.

So: this week, I’ll be reading. Also known as “putting words back in my brain.” Making notes in the margins and highlighting all sorts of things and writing down any new ideas and connections that occur. (But not messing with anything I’ve already handed off – nope: once you put something out there for someone else to look over, don’t even look at it again. Because you can’t go changing it now, anyway.)

3 thoughts on “Blinders on”