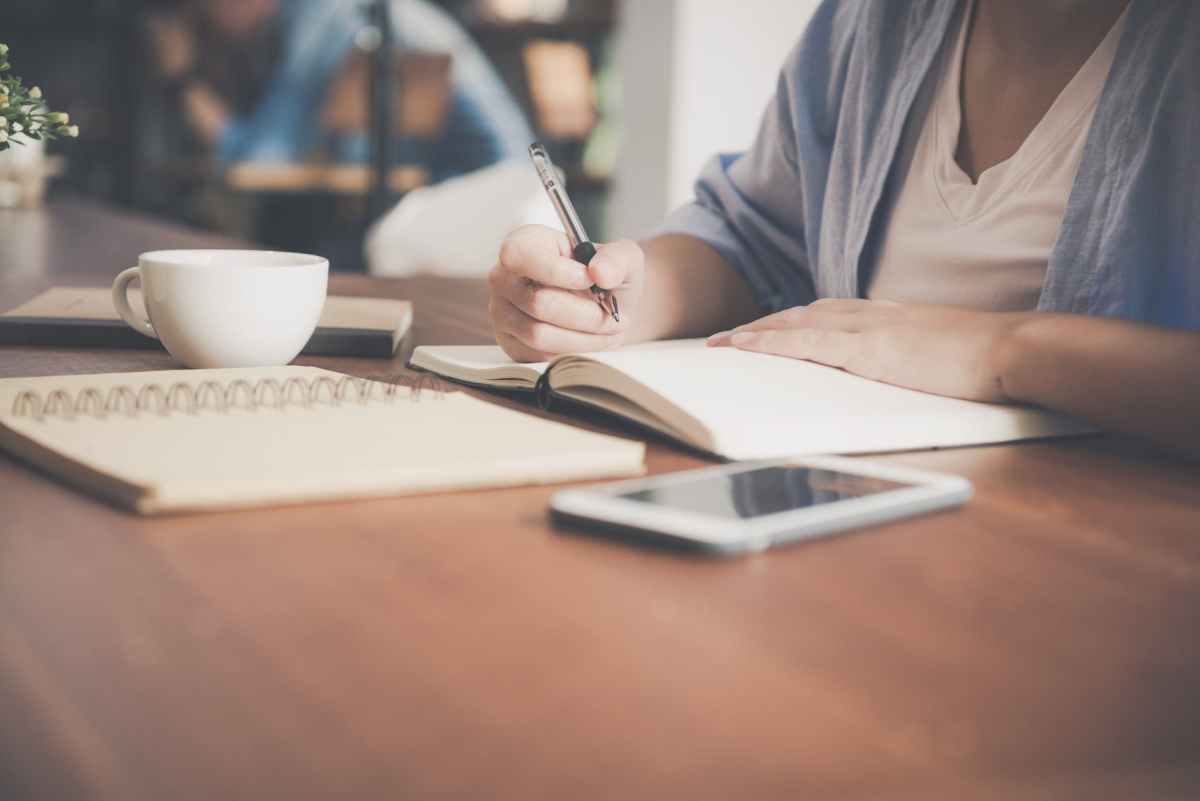 It’s a fairly common piece of writing advice. Neil Gaiman’s got a few quotes about it. For example:

Whatever it takes to finish things, finish. You will learn more from a glorious failure than you ever will from something you never finished.

I general like Neil’s writing advice. We seem to have a lot in common. So, do I obey Neil and always finish everything?

I’m going to be optimistic and say “Not yet.”

A lot of those partial documents were attempts at what, in November 2010, became my first NaNoWriMo novel – a completed story. Each individual document is incomplete but, because I kept trying, I eventually completed it. How do I count that one?

In 2011, I stared a NaNoWriMo project that ballooned into a multi-part epic fantasy. I wrote 180k that month and then … stopped, both because the month was over and because I’d written myself into a corner. For over six years, that story was incomplete … until Camp NaNoWriMo in April 2018, when I’d figured out the ending and was able to finish it.

There’s at least one idea left on that CD that I want to revisit, so it’s still in the category of “not yet,” although … that still leaves a bunch of files that aren’t finished. And, at this point, that I don’t think would be worth finishing.

I’d say, like any rule, it’s a bit flexible. You can bend it. Finish things, yes, absolutely – if you never finish things, then that’s an issue. But it’s also okay to look at something, nod to yourself, and agree to put it aside for now. Because you’re not ready for this story, or because you need time to figure out how to get your characters out of this bind. It’s okay to set things aside for later. (The key here being the plan to indeed come back to it later.)

What I see when I look back on these files (from high school and college – go ahead and do the math) I can see both my determination to get it right this time and my acceptance that certain approaches just … weren’t working. The ability to sigh, hit save, take a step back, and try a new path in. (Note that “save” is an important step – save your work! You never know when your ideas will catch on again, or be able to see how far you come, if you get rid of all the evidence.)

There’s also a sense of seeing value in your ideas even when they aren’t working right now. The thought that it’s still worth pursuing, even if this isn’t the right way to do it. The fact that I even saved everything, all my half-pages and random ideas, means I figured I’d want to remember them. They might not be worth anything to anyone other than me, but … I count, right?

There are absolutely lessons you learn from finishing things that you don’t get from abandoning them, but the reverse is also true. Although again, when you save something and set it aside, remember it’s really “for now.” Keep up the idea – or maybe the polite fiction – that this, too, will be finished one day. Maybe all it takes is the right spark, and those can come out of nowhere.

Plus it can be fun to look back on who you used to be, as a writer, and compare it to who you think you are now. (Then check in again, another 20 or so years down the road …) Keeping the old files helps you map out your literary journey in a way abandoning them won’t.

And who knows – maybe some day you’ll finish that one idea that still hasn’t let go. It’s just not done … yet.

How do you approach writing? Do you finish everything you start?

4 thoughts on “Do you always finish every piece of writing you start?”