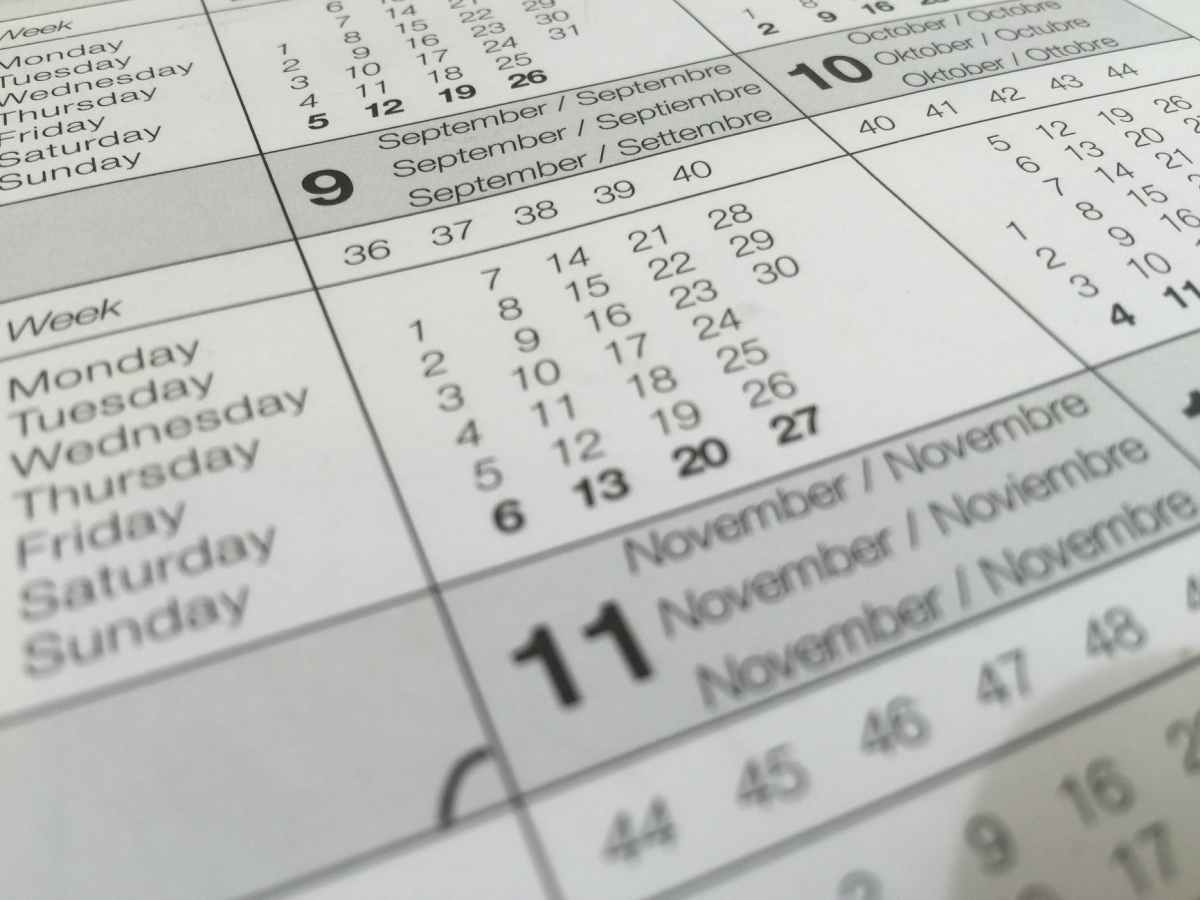 It’s almost November, one of my favorite months of the year. If you’ve yet to hear the good news of NaNoWriMo …

I’ve been participating in National Novel Writing Month since 2010, when my friend Karen mentioned it to me and suggested I might enjoy it. Well, she was right. I’ve been hooked.

Although there are rebels and the “rules” have relaxed a bit since those old days, the main goal of NaNoWriMo is to quickly write the first draft of a novel during a single month. To “win,” you write 50,000 words over the 30 days of November, which averages out to 1,667 words a day. (Although there aren’t any NaNo police. There’s no penalty for signing up, trying, and not hitting 50k. No police, but plenty of cheerleaders if you want to sign up.)

I had no idea what to expect of myself that first November.

I’d written stories before, sure, and long ones, but I’d never tried to hit a certain word count goal with a specific timeline. I signed up for NaNo on October 6, 2010 (coincidentally that’s my dad’s birthday – you know, my biggest cheerleader?) and then spent the rest of October working my way through not only three different plots, but working out an entire village of characters. (I’ve still got that notebook. I worked out the hours of each shop on the village main street, for crying out loud.)

And then, come November, I ignored every last bit of my outlines and just … went for it. I wrote at a speed that felt good for me and ended up writing 120,039 words, so that means averaging 4k/day while being excited and pushing myself, but not too hard.

My second year, in 2011, I pushed harder and ended up with 180,508 words. The site keeps track of such things for you. Sadly my first year’s data got lost, but I still have the file for my final word count. From 2011 on I can go back and look at graphs like this one:

The gray line shows the proposed steady progress of the magical 1,667 words per day. My blue line shows how I sped up and over 180k. (And the story still wasn’t done – I’d written myself into a bit of a corner with this epic, but in April 2018, for a Camp NaNoWriMo session, I ended up finishing it. Whatever little idea I’d had at the start of November 2011 turned into five books of an epic that became a whopping 249,152 words.)

By 2011, I’d already started seeing a pattern in my NaNo that has more or less continued to this day:

I go into it knowing more or less the first half of the story.

Usually less. When I prep, I build up locations (that’s become easier since I’ve moved from fantasy to real-life places and I pick the ones I know well) and character’s bios up until the moment we meet them on the first page. I do a lot of work fleshing out who they all are, so I have a good idea of how they’ll react when I throw different things their way. Then, in the words of Mr. Noller, my twelfth-grade mythology teacher (who, I believe, was passing on something one of his college professors told him), “Kick your characters in the butt and follow them.”

For me, NaNo is a lot of following. I know (more or less … sometimes a lot less) where they’re going for the first half of the novel, and then …

Then. The muddy middle.

And look, I’m not alone. In Neil Gaiman’s NaNo pep talk from 2007, which I have found and cherished and passed on to so many other writers, Neil himself explains:

The last novel I wrote (it was ANANSI BOYS, in case you were wondering) when I got three-quarters of the way through I called my agent. I told her how stupid I felt writing something no-one would ever want to read, how thin the characters were, how pointless the plot. I strongly suggested that I was ready to abandon this book and write something else instead, or perhaps I could abandon the book and take up a new life as a landscape gardener, bank-robber, short-order cook or marine biologist.

I don’t know how many times I’ve gone back and read this pep talk because I really, really need it.

So the rest has to come one word at a time.

Which, to be fair, is how the fun first part gets written, too. It just happens a lot faster when the idea is new and shiny and I’m closest to the bit I already know: the opening scene. The further I get from there, the more things veer off.

What I’ve learned about myself and my writing, though, is that I need to be consistent. Like seriously consistent. Some of my more recent graphs clock in at almost exactly 5,000 words a day for every. Single. Day.

Remember how my original 2010 speed of 4k.day was pushing myself, but not too hard? Let’s have a peek at my graph from 2020 for comparison.

Look sometimes we have to go too far and then spend a long time afterward babying our hands and getting Dragon to dictate things instead of type them before we’re willing to try something like moderation.

My 2020 novel is still unfinished. It was a rush to hit 50k that quickly, but it sucked a lot of the fun out of the process. Maybe even all of the fun, in the end. I barely slept on the first, and man, November 2 was pretty darn awful, because I had to force myself through the muddy middle at record speed. Not recommended.

Since then, I’ve stuck with my own personal Goldilocks number. On the fast days, I hit my 5k pretty early … and then push back from the keyboard and go do something else. (Put some words back in, you might say.) Then, on the muddy middle days, I push through … up to 5k. I don’t let myself stop, but I don’t force it like I did in 2020, either. I have goals, but I am allowed breaks.

So I imagine this November will be about the same.

I’ll sit down tomorrow to write the scene where I’m 99% sure I know what’s going to happen. The first week, maybe more, will be coasting on that energy and my general idea of where my characters are headed. I don’t know for sure if I’ll be able to do the 5k/day thing with everything else going on in my life, but, aside from my local region’s writing marathon scheduled for the 5th, I won’t be aiming for more than 5k.

I do want to write every day, no matter what the word count, to help push my way through that muddy middle. That, at least, should be doable – if nothing else, I can steal 20 minutes here and there between grading and prep, and chant to myself “A change is as good as a rest.” Like I said, November is busy. But I’ve got goals, and I’ve got experience on my side. Writer, know thyself.

Are you doing NaNoWriMo this year? Have you done it before? What tips and tricks do you have for other Wrimos out there staring down the next 30 days?