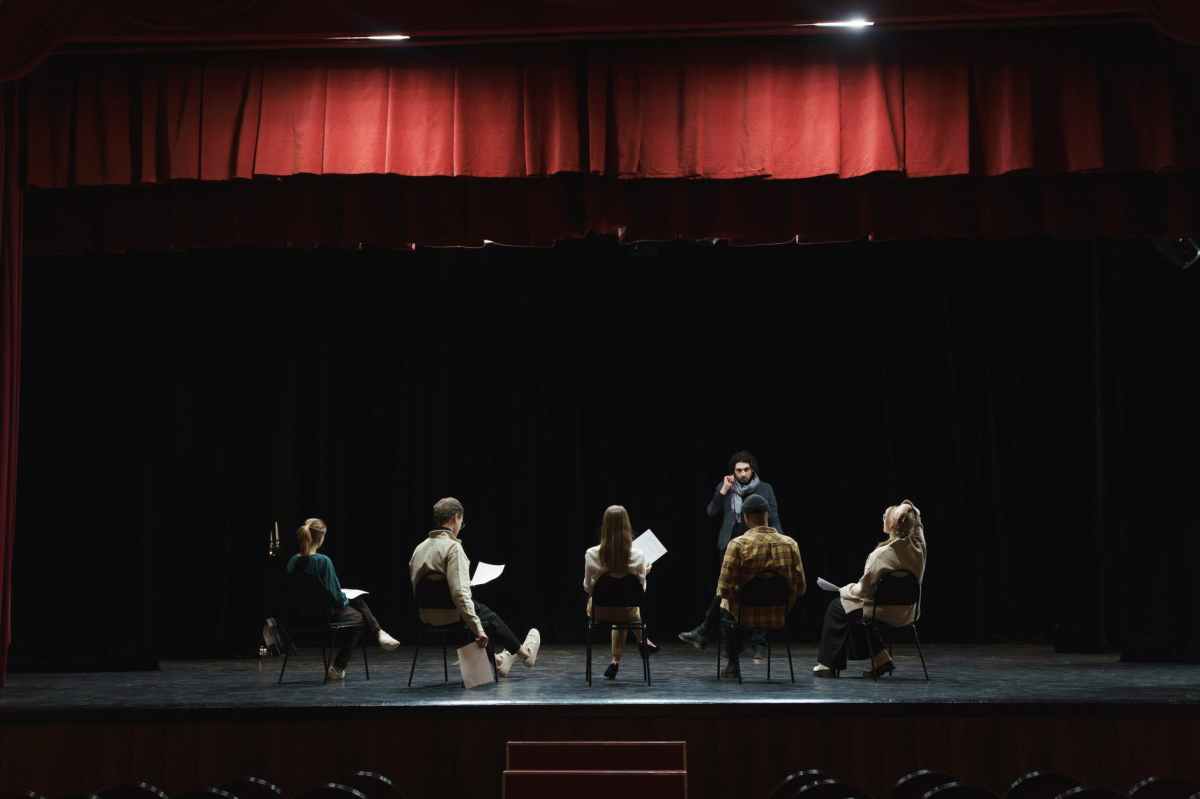 It’s part of character building: figuring out their biographies and motivations, yes, but also their eye color and hairstyle. How they stand, sit, and speak. I spend more time on my characters than a plot outline because my usual strategy is “Put them together, give them an inciting incident, and chase after them.”

Sometimes I work up complete character sheets with all of this info actually written down, and then I do include a photo of a celebrity as a reference. At times it’s a specific screen shot from a specific role that celebrity has played, so my character is more cued in to that role than the person whose face I’m using. Other times it’s a specific expression that just captures what I’m going for. I can remember one specific character from 2012 where I just searched for “redheaded man” and found one perfect shot of an actor whose name I don’t know, with the exact expression that captured my character. Googling the actor at the time didn’t give me any other angles that really spoke of my character, but that one photo was just *chef’s kiss.*

Picking the photo – or the actor I associate with certain traits – can be key to helping me write the character consistently. In 2019, I had a character in my NaNoWriMo novel who was supposed to be calm. About everything. No matter what I threw at him. And I, myself, am not like this. So.

I picked Patrick Dempsey as my casting for that character even though they don’t really look alike. I’ve just seen Dempsey play a number of characters who are soft-spoken no matter what the situation. When things were getting exciting in the plot, I’d picture Dempsey in one of those roles saying my character’s lines, and it helped me focus on the character’s (almost unnatural) calm. It helped me get out of my own head and my own reactions and into the character who, being an immortal warlock, had little in common with me.

Or take my upcoming novel, which you’ll actually get to read. Not Your Mary Sue opens with two characters, Marcy and Jay. Marcy is a televangelist’s adult daughter, a white woman in her early 30’s. Jay happens to be the notorious Fresh Coast Killer. He’s also white and in his thirties, but … a male serial killer. That’s not within my personal realm of experience.

For Jay, I was playing with the idea of an actor who presents as someone absolutely horrible onscreen, but who is apparently a very nice person in real life. Jay is, of course, the opposite: the “nice person” is his act and the “absolutely horrible” is his real self, but it was a good jumping off point for me. I started thinking about that sort of character around the time when Sherlock and the Loki fandom were big, so you have Benedict Cumberbatch and Tom Hiddleston playing these characters who are, at best, jerks, and yet who have fans fawning over them because they’re apparently really nice people. I mean, you’ve got Loki killing 80 people in two days and Tom posing with kids for UNICEF. That contrast spoke to me.

I’ll say at this point that I haven’t done any looking into Benedict and Tom to actually confirm any of this. Their real lives, that is. Tumblr posts praising their public lives? Sure. Just this idea that they can have these two incredibly contrasting public faces, no matter what their private lives are actually like.

Jay is more Loki than Sherlock, and having that idea of someone who could present such a range of emotions – and inflict such a range of emotions on other people – helped me start sorting out his background, and his various reactions to things, and his view of himself. He had to be changeable, and secretive, and that’s got to take a toll on his mental health even before we add in the Fresh Coast Killer aspect.

I’m looking ahead to NaNo this year, and I haven’t cast my characters yet. I’m debating doing picrew versions, building them from the ground up instead of trying to find the absolute perfect actor and image. (I don’t draw, so that’s out.) I’ve got the basics – hair color, eye color, height differentials, that kind of thing – but sometimes being able to just look at a face really helps things fall into place for me and help me get into that headspace of who a character really is.

How about you? Do you cast your characters at any point in your writing process?

3 thoughts on “Do you “cast” your characters in your head?”