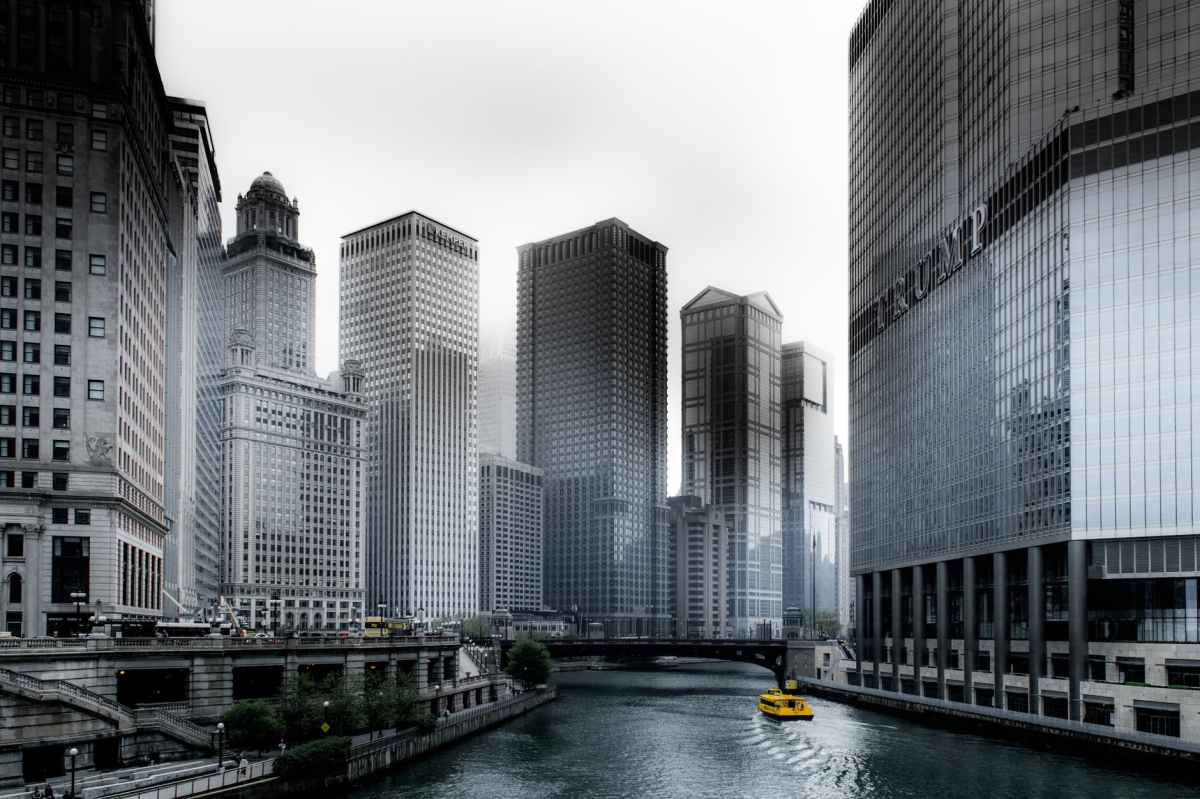 Holmes opens his confession in the Philadelphia Inquirer with a lament that his physical self has now, finally – post-trial, that is, when he was still claiming innocence – turned as monstrous and twisted as his inner self. Now, the illustration at the bottom of the front page doesn’t exactly illustrate it, but some of his offhand descriptions of his supposed murders certainly do.

Holmes admits to murdering two young women in a row, Miss Anna Betts and Miss Gertrude Conner, solely so he might be called to witness their deaths. That’s really the entire story. He even remarks that Miss Conner’s death “is so similar to the last that a description of one suffices for both.” That’s all she gets.

Apparently Holmes substituted poison for the women’s prescriptions. They each lived near enough to the Castle that he hoped he’d be the physician called to witness. However, Miss Betts was attended by her own physician, and Miss Conner had returned home to Muscatine, Iowa, before she died.

Let’s pick this apart a little.

As a pharmacist, Holmes purposefully turned two prescriptions into poison. In a row. They might not have been filled back-to-back, but he places these women as murders 14 and 15. Apparently he went on streaks of how he preferred to murder instead of mixing things up, or maybe he didn’t get what he wanted from Miss Betts, so he had to try it again.

Second, Miss Conner didn’t die until she’d returned home to Iowa. Fine, maybe he wanted the poison to be slower-acting to put some distance between its purchase and her death, but my first thought was “How bad do you have to be at poisoning someone for them to last that long?”

Third, Holmes notes that Miss Betts’ prescription is still on file in case authorities want to see it, since apparently her death was thought to “reflect upon Miss Betts’ moral character.” That’s one way to plant suspicion that might not even have been a rumor previously. Plus he not only murdered a woman, but apparently let her name be slandered after her death. (What kind of prescription would clean up questionable moral character? Anything that meant she wasn’t either being treated for a sexually transmitted infection or died as a result of an abortion, I’m guessing.)

Fourth, he writes, so casually, that “these two cases show more plainly than any others the light regard I had for the lives of my fellow-beings.” Uh, yeah. He poisoned two women in Chicago just to watch them die … and then didn’t even get to watch them die.

The thing is, so many of Holmes’ confessed murders have some sort of concrete cause. He wants money from them, either because he’s robbing them or because he’ll sell their corpses; they’re his mistresses and he’s tired of them; or they caught him doing something he doesn’t want made public knowledge. It’s a theme of self-preservation, and Miss Betts and Miss Conner break this theme. They didn’t annoy him, threaten him, or come with the promise of money or land. They simply lived near enough to the Castle that he thought he’d be the physician summoned if they took deathly ill.

The thing is, phrenology and atavism were strongly-held beliefs back then. Bad people were supposed to look monstrous. It should be easy to glance at a man’s face and tell that he should be avoided. But then this image is printed on the first page of the article, with Holmes calmly rattling off this entire list of murders he committed … and he doesn’t look like a monster.

This isn’t news to anyone today – Ted Bundy, anyone? – but Holmes, who gets frequent billing as “America’s first serial killer,” was a shocker. A well-educated, good-looking man killed so many people, was sentenced for one of those deaths, and then comes out with this confession of 27 murders (and six more attempts) two weeks before his appointment with the gallows. Someone like Holmes should not have been able to do such horrific things without it showing on his face, as some divine punishment … although someone who looks like the average man would certainly have more opportunities to continue to commit murders.

Even if Holmes never actually murdered Miss Anna Betts and Miss Gertrude Conner – even if they weren’t actually real people – this casual description certainly sounds monstrous. Being only two weeks away from his execution, what do you think he had to gain from it? Considering how his final words were a complete and total retraction, was Holmes just seeing how far he could push his infamy? Or did he have some other motive for this newspaper confession?